British Honduras Bound? – 1951
By the time little Jimmie Duncan reached the age of six, there were five other little Duncans running around the house, and Mom and Dad had decided to move their family to the jungles of British Honduras, where they anticipated raising their family – and sharing the good news of the Gospel. As part of their training in Christian Education they had also received training in linguistics with Wycliffe Bible Translators, SIL (Summer Institute of Linguistics,) the organization that later completed translating the New Testament into Belizean Kriol.

However, the move was not to be, as the mission board to which they applied (Conservative Baptist) denied their application. So, instead they moved to the jungles of Central Florida, where they spent a life time pioneering Christian Education, beginning with children and ending with the elderly.

British Honduras Bound – Yes! – 1971
Twenty years after that first “family” effort to move to British Honduras, I made my first trip in 1971. Having just graduated from New Tribes Bible Institute, I traveled with another New Tribes graduate who was considering moving here. We rented a Land Rover and traveled from Belize City – through the newly developing capital of Belmopan – down the long pothole filled road to PG – and back.

Although I “fell in love” with the country and the people, it would be another 20 years before I returned. In that 20 year period a lot of living would go on that would be preparation for the important “ministry of education” that lay ahead. 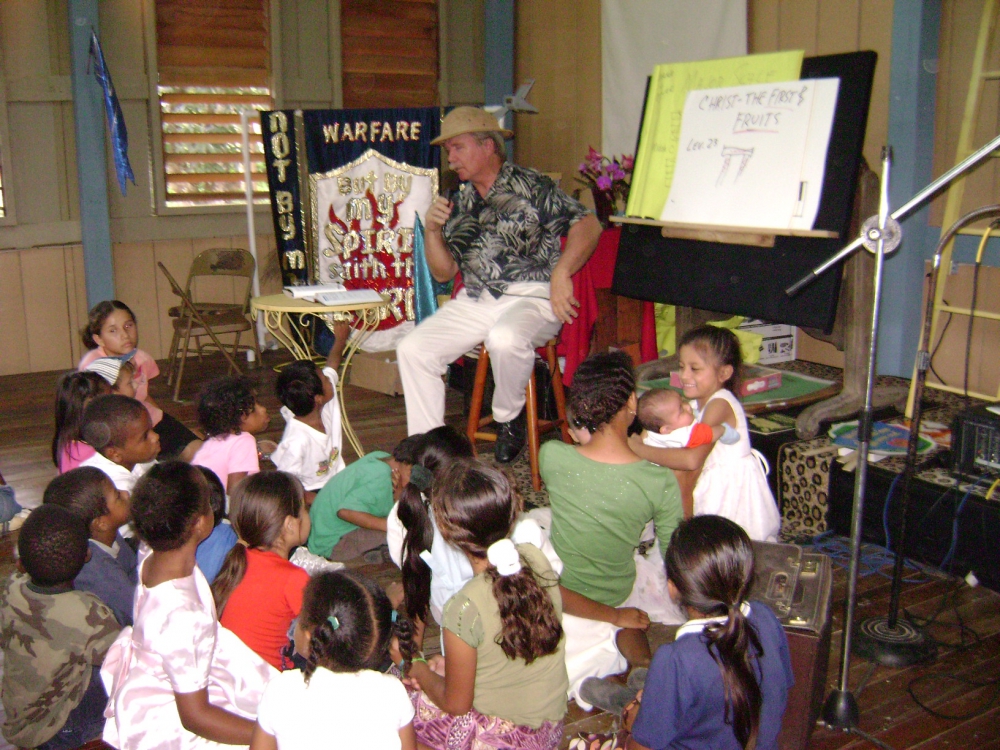 September 19,1987.
The most important and life changing event of that 20 year period was marriage to Jenny, Although there had been many events in my life that pointed toward, and were preparation for, a move to Belize, none were as  significant as God providing a best friend and soul-mate.

Eagles’ Wings Boys’ Ranch
In 1988 Jenny and I founded a Florida non-profit, Eagles’ Wings Ministries Inc, which, at that time, primarily consisted of a Special Ed residential boys’ school, Eagles’ Wings Ranch, in Edgewater, Florida.    We operated our Boys’ Ranch for a total of eight years, during which time we received specialized training in Special Education, and licensing from, the state of Florida; specialized training from ACE (Accelerated Christian Education;) and lots of OJT (on the job training.) from a large number of very special boys ( and a few girls as well.) A significant result of the OJT was that we developed a very successful Behavior Modification Program.

Returning to the Jewel – Our Land of Destiny
In 1991, the first graduate and first staff member of our Boys’ ranch, our son Jim, who is now the vice-presider of the ministry, moved to Belize and spent six months at the YWAM training facility in Roaring Creek.  It was Christmas of that year, 20 years after my first visit, that I was finally able to return to the “Jewel.”

It was at that time that Jim introduced me to John Carr, from whom, a year later, we leased a piece of property, on the back side of Banana Bank Ranch, and began developing our very first Special Ed School in Belize. We made a number of mission trips from Florida, by van and bus, over the next few years, with our boys’ ranch boys - developing the property, and providing assistance and ministry in the Cayo area.

Listowell Boys’ School
Our favorite place to visit and minister was Listowell Boys’ School. At Listowell we provided puppet programs, musical concerts, enjoyed sports together, and provided assistance to the program. It was a special place for our boys – an opportunity to interact with boys their own age – and with similar life challenges.

When Listowell closed, we made some efforts, mostly through the assistance of Sadie Vernon, to obtain the use of the property, to develop a larger program. However, we soon realized that that was beyond our capabilities at the time. We were delighted, years later, when our Mennonite brethren in Spanish Lookout were able to get the property for the Deaf School.

Transition Time – 1996 to 1998
It was in 1996 that we began to realize that our season of running a 24/7 residential boys’ ranch and Special Ed school was coming to a close. Between graduations and transfers we found ourselves with an “empty nest” – and so we began a time of transition – which would end with our move to Belize on the very last day of 1998.

During the entire time we operated Eagles’ Wings Ranch we had also been in business – using the proceeds and profits to provide much of the funding for the ministry. Jenny worked most of that time at Phoenix East Aviation Flight School in Daytona Beach, while I owned and operated a variety of small businesses – plus we also had significant real estate investments.

January, 2001
It was on January 21 of 2001 that we submitted a development plan to the government for the development of property that we were interested in purchasing in Boston Village – the property where we are now located. This plan, which was approved – allowing us to purchase the property – included the following:

The stated purpose for the School and Training Center is as follows.

Purpose: Upon completion this will include a primary school, college (high school) and university. It will provide spiritual, academic, and vocational training.

December, 2001 – Property Transaction Completed
It was on December 7, 2001 that the transfer of title was completed for this 226 acre property – from the previous owner – to Eagles’ Wings Ministries Inc., our Florida Non-profit corporation.

2002 to 2003 – Third “School” in Boston Village
In September of 2002 we began our third “school” in Belize, Destiny Training Center. This one for two students, residents of Boston Village, who were unable to attend other area schools.

The first was Robert Decelle, a Canadian boy who did not fit in well at a school in Sandhill, and was being bullied by the other boys. When he received a head injury due to the bullying his parents pulled him out of that school.

The second was a young lady, Christianne Lacayo. She was unwelcome in the other area schools due to her illnesses. She had been diagnosed with Sickle Cell Anemia, as well as HIV. In addition to providing Special Ed schooling for her we were also privileged to pray for her healing – and provide alternative health treatment through a Chiropractic Clinic in the US. At that time, according to her mother, she was not expected to live past another year. At last report from her mother she is in good health and free of HIV. Praise God!

W discovered later that our school was not only our third “school” in Belize – but also the third school in Boston. The first was located on this property. The second was located a few miles north on property that is now designated for a village community center. 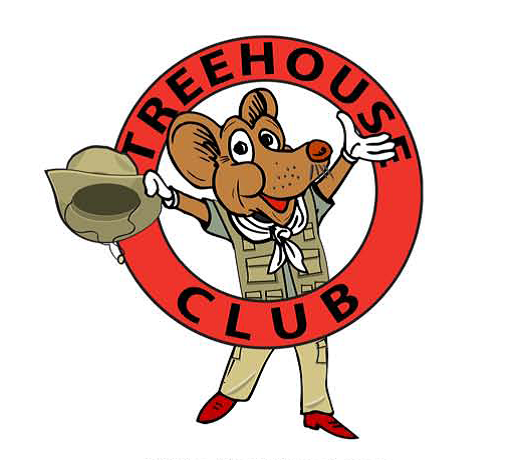 2004 – School Assistance Continues
We again assisted a number of students who were not attending school. Half were from Boston and half frpm Sandhill. Our teacher was a recent graduate of King’s College, Elsa Lopez.

2005 – a School Miracle
In August, 2005, a young mother with 8 children, Alysia Herbert, from Lucky Strike, who we had known since 1999, came to see us, requesting assistance in getting her kids into school. I went to see her a few days later with an assistance plan in mind – and discovered that she had just had a heart attack, which , thankfully, was mild. By a miracle of God we were able to get much needed ACE books which allowed Alysia and her daughter, Stephanie to come to school – with Alysia’s nursing baby. God is good!

2006 – Kolbe Foundation School
During 2006, for a period of time, I volunteered full time at the Kolbe Foundation – Wagner Youth Facility. I set up a much needed ACE Special Ed school program, as well as a Behavior Modification program.

I introduced the ACE individualized program to the Kolbe leadership by taking them on a “show and tell” trip to Rose Glen Christian School, an ACE school in Spanish Lookout. After Kolbe hired the High School teacher away from Rose Glen I resigned my volunteer position – and began looking for a way to assist Rose Glen in procuring another High School teacher for the next school year.

2006 to 2008
We “procured” a new teacher for Rose Glen in Spanish Lookout – by my wife Jenny becoming their High School teacher for two years.

And now you know…….The Rest of the Story.